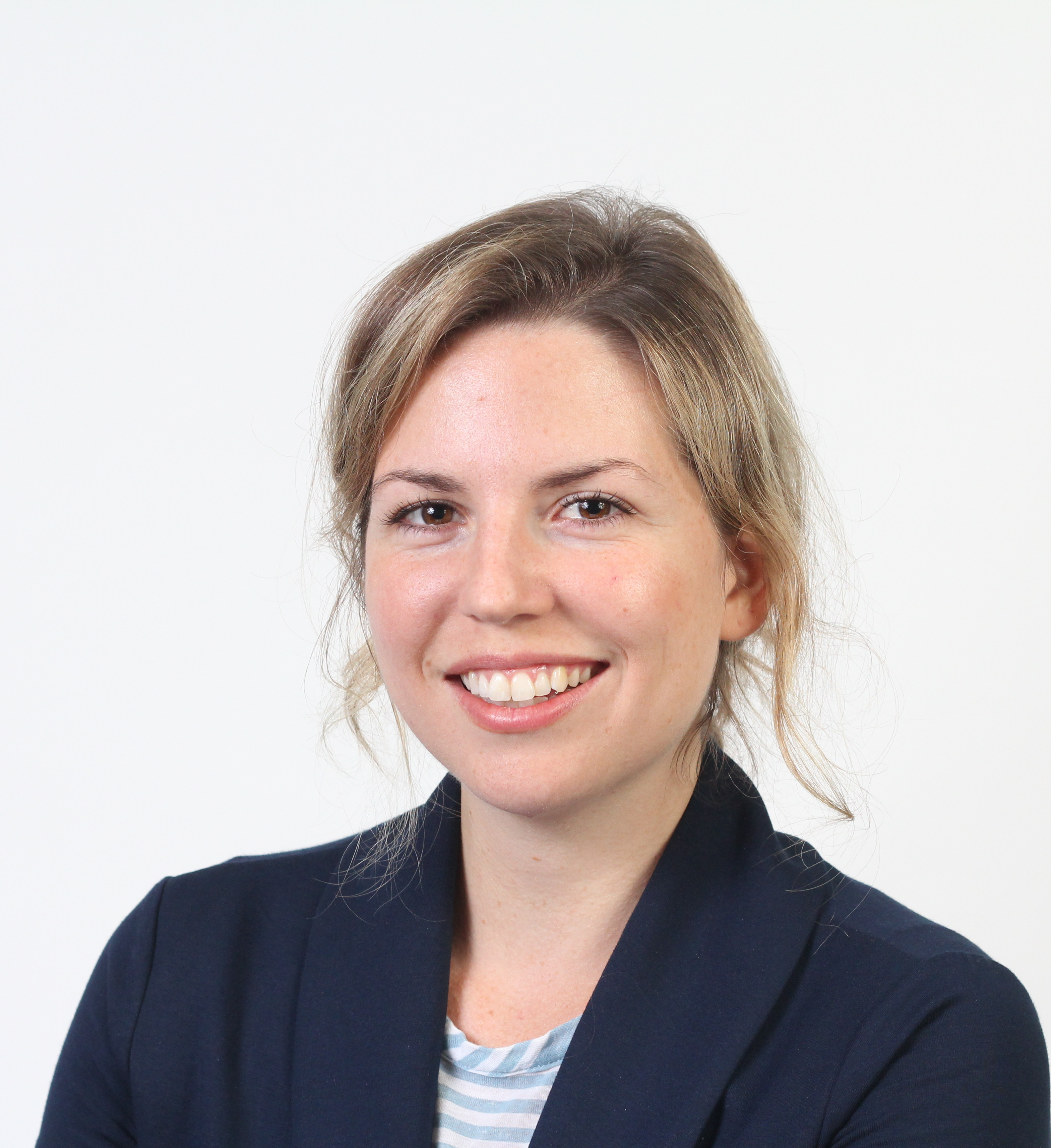 Cara Sabatini is the director of dispute resolution. She received a certificate in alternative dispute resolution from York University, and completed a program in data journalism from the University of King’s. She is the co-author of the joint study with Ryerson University, ‘Good News, Bad News, a snapshot of conditions at small market newspapers in Canada.’

As a freelance journalist and editor for academic manuscripts, her work primarily focuses on law and policy issues and has appeared in various North American outlets. She holds a Bachelor of Arts in Ethics, Society & Law from the University of Toronto, where she was deeply involved in campus media as the editor of the independent student newspaper.