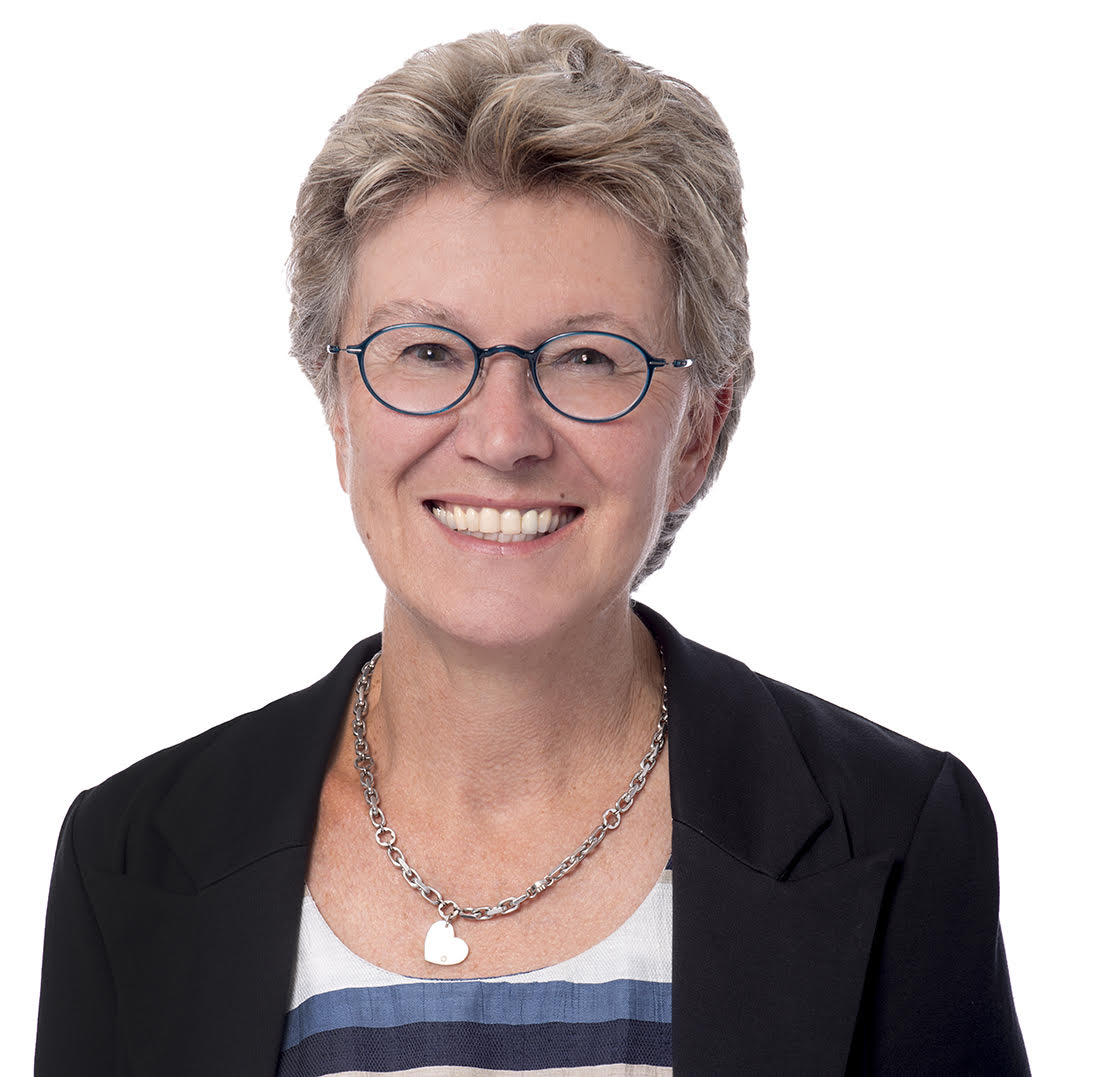 Carmen Crépin is lawyer and member of Quebec Bar since 1974. After private practice, she served in different legal and administrative positions with Quebec Transport, Justice, and Solicitor general ministries before being appointed Chief Coroner Inquests and Deputy Chief Coroner.

In 1989, Crépin joined the financial sector as Secretary of Caisse de dépôt et placement du Québec and Fonds de Solidarité FTQ before being appointed Chair of Quebec Securities Commission. She later spent time with the Investment Dealers Association, a pan-Canadian self-regulatory organization with oversight of investment industry and with the Investment Industry Regulatory Organization of Canada until 2015.

In the course of those positions, Crépin acted on boards and several securities instances at Canadian, Americas and International levels.

Crépin was educated in applied ethics at the University of Sherbrooke.