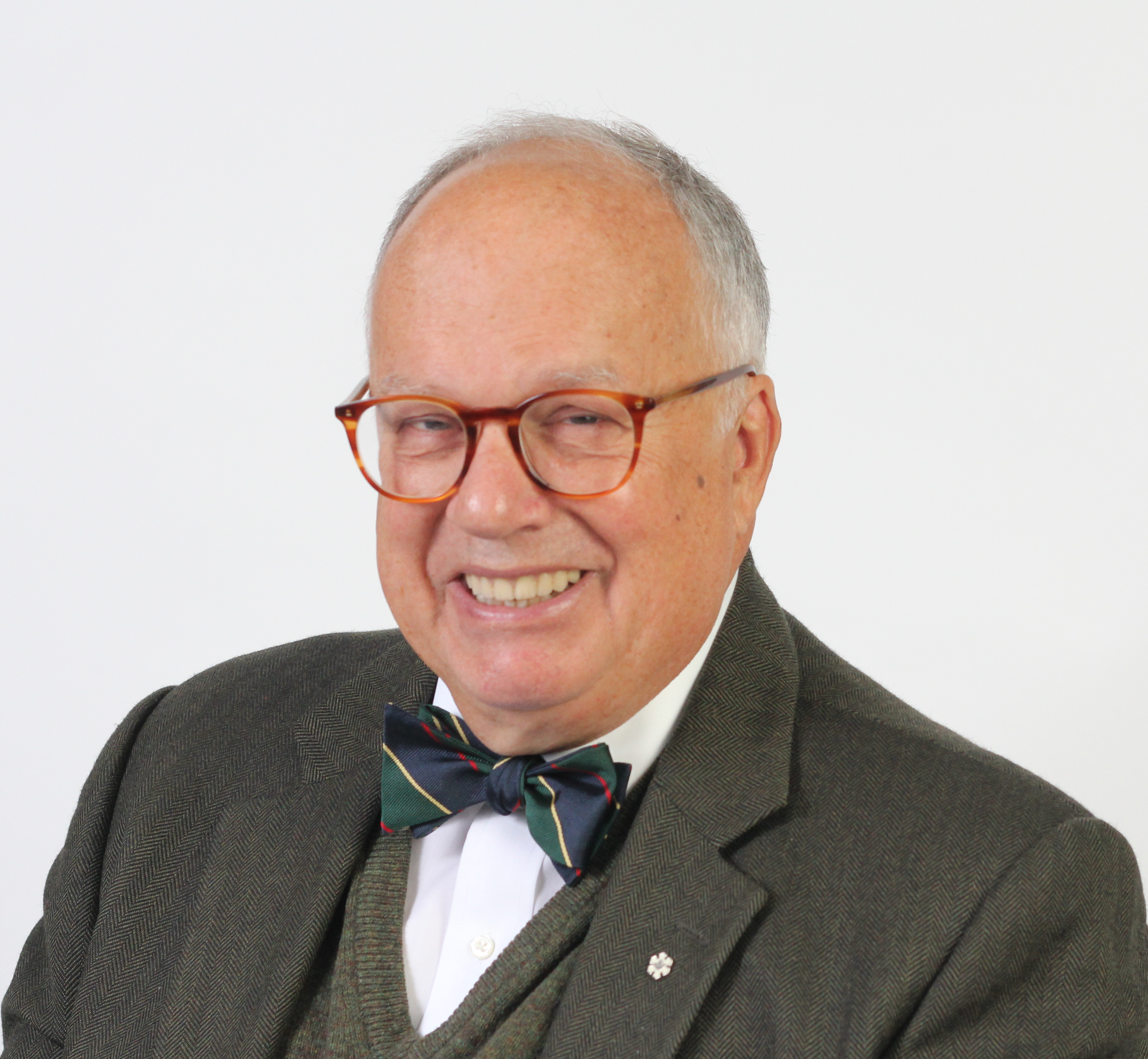 John Fraser, is the NNC’s executive chair. Until April 2018, he served as the founding president and CEO of the National NewsMedia Council. He is a Canadian journalist, writer and academic. He was editor of Saturday Night magazine from 1987 to 1994, where he pioneered the use of mixed circulation. He started his journalism career as a teen-aged copy boy for the Toronto Telegram, and became a noted dance and theatre critic. He has been a columnist, China correspondent, Ottawa bureau chief, national columnist, national editor and London correspondent at The Globe and Mail. He is the recipient of multiple national journalism awards, and was chair of the Canadian Journalism Foundation until 2008.

John served as Master of Massey College from 1995 until his retirement in 2014, and taught a course on the history of newspapers at the University of Toronto.