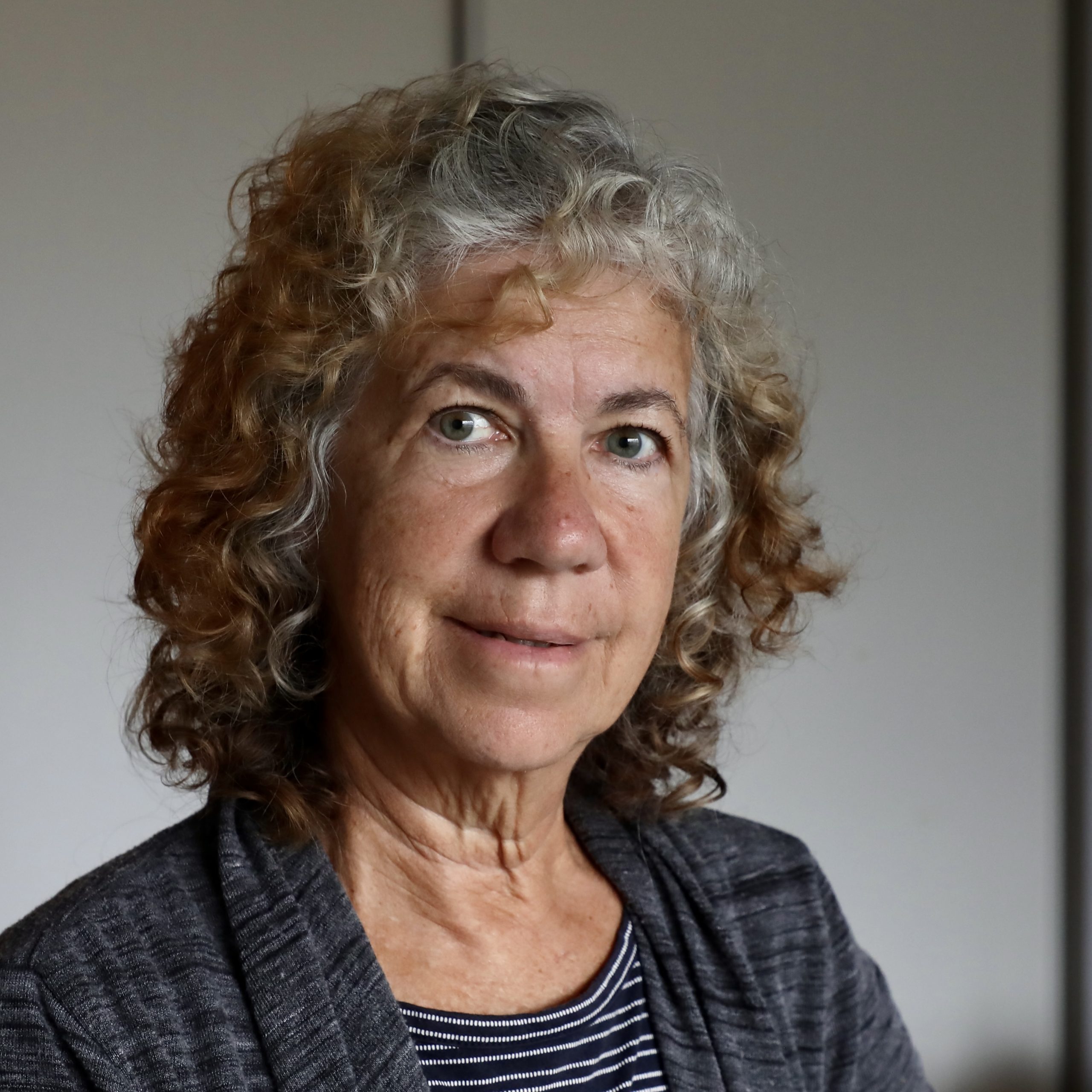 Pat Perkel was appointed executive director in January 2016 after working in various capacities with the Ontario Press Council, including as its interim executive director. She is a former editor of YourCommonwealth, a website for emerging writers and youth leaders to exchange perspectives on current events and issues. Pat previously dealt with journalists and journalism issues internationally during a term as executive director of the Commonwealth Journalists Association.

She also spent 30 years as a freelance journalist in Ontario, reporting for print, broadcast and the new digital platforms on a dizzying array of stories. She is happy her readers and listeners never let her forget the importance of fair and accurate media, whether national or local.