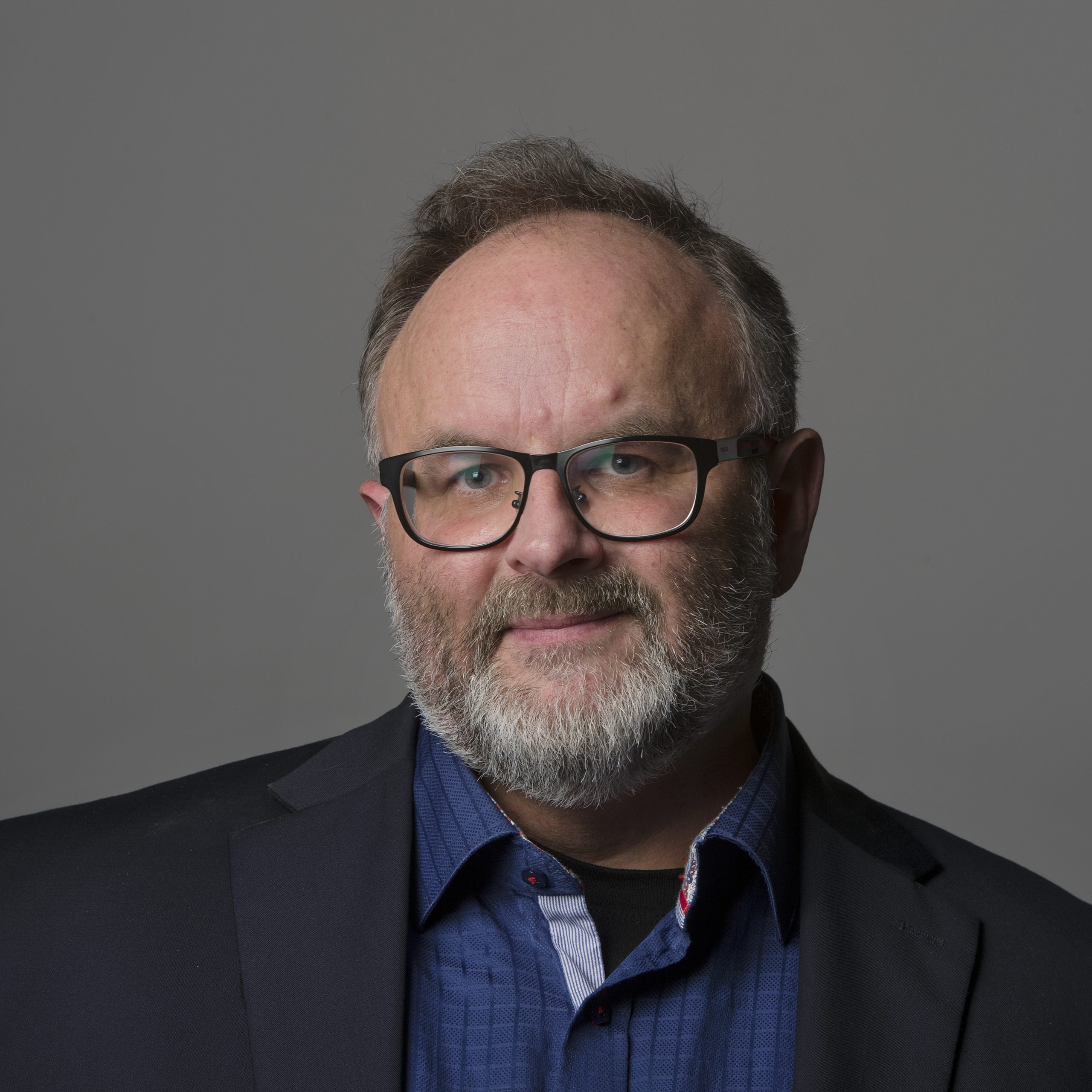 Rob Roberts is editor-in-chief of the National Post, where he has worked in various editing roles since it started up in 1998, minus a stint as Atlantic Bureau Chief for The Canadian Press from 2015-19.

He previously worked for his hometown Montreal Gazette, as well as the now-defunct Daily News in Halifax as a reporter and copy editor, and at CKCW-CFQM Radio in Moncton, N.B., where among other things he produced a Top 40 countdown.