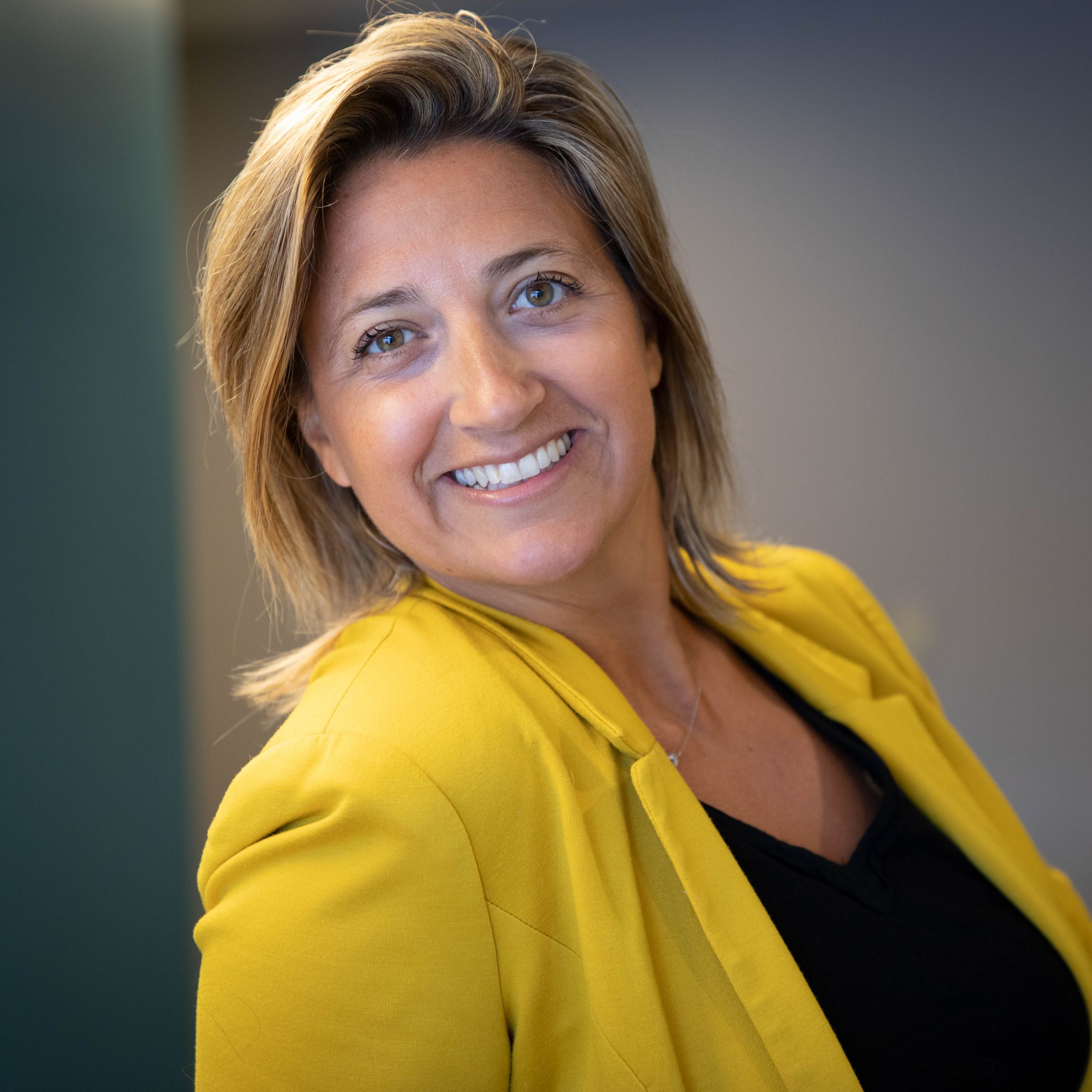 Born in Bordeaux, in the southwest of France, Sophie Gaulin spent a good part of her childhood on a sailboat. This way of life pushed her to see the planet without too many borders. She moved to Winnipeg in 2003.

She took over the management of the Franco-Manitoban newspaper La Liberté in 2009. Her philosophy, ”Go Big or Go Home”, leads her to transform the challenges of local print media into new business opportunities.

Gaulin enjoys collaborating with her colleagues across the country. In 2011, she met Margo Goodhand and sealed an agreement with her colleague from the Winnipeg Free Press that will lead to an all-French article in the English-language daily. This agreement continues under the leadership of current editor Paul Samyn. She took advantage of the 100th anniversary of La Liberté to invite her colleagues from Canada’s century-old newspapers to Winnipeg and organize a conference on the transformation of the industry.

Gaulin has been a member of the News Media Canada Board of Directors for several years and on the Executive Committee for two years. She has also been a judge for many years at the National Newspaper Awards.

Gaulin is convinced of the importance of educating young people about reliable news consumption. She is involved in many initiatives to educate young people in schools, which she calls media intelligence workshops. Since the beginning of the pandemic, she has begun publishing children’s magazines on COVID, which opened the doors to an international French-speaking market. Since September 2022, she has signed a collaboration with the Coops de l’Info to provide and relay daily news for 8 to 12 year olds.

In recent years, she went to the Middle East with the Globe and Mail’s Director of Security and Innovation to help some newspapers improve their business model. She also enjoys lending a hand to her Canadian colleagues as she strongly believes in the need for a free, strong and independent press.