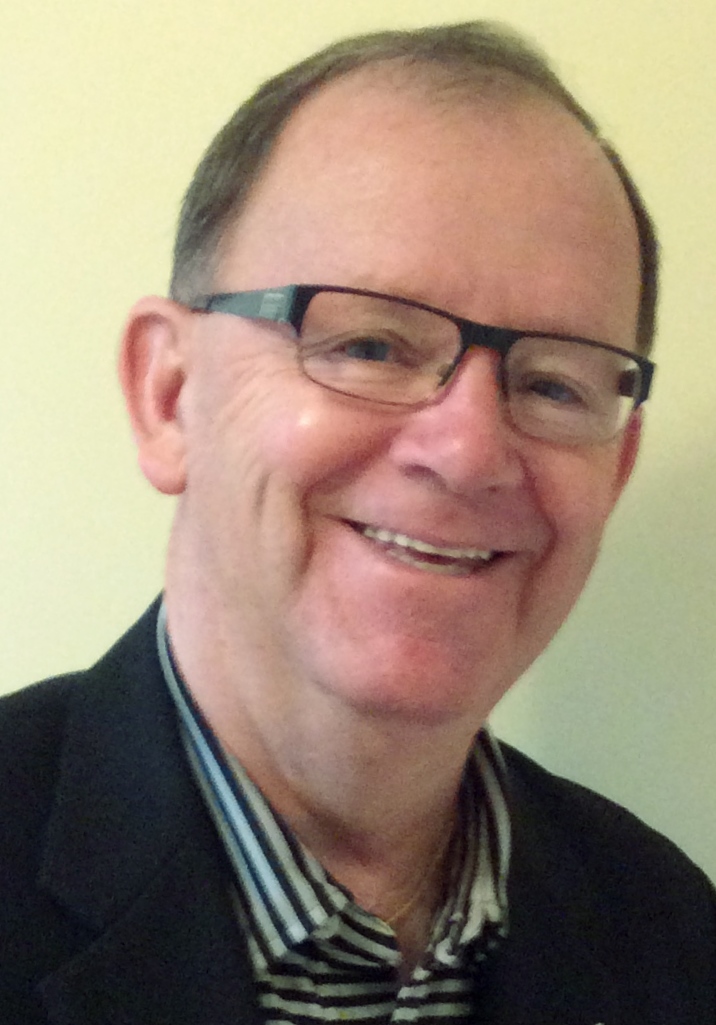 Ken Sims has been a senior manager of community and daily newspapers in Canada for nearly 40 years. During this time he has worked in Nova Scotia, PEI, Ontario and Alberta.

He was a founding member of the Atlantic Press Council and, for 18 years, its executive secretary.

Ken has served not only the newspaper industry, but his community as well. He served a short term as lay member of the Nova Scotia Barristers’ Society, president of several minor hockey associations, local theatre groups and service organizations.