The National NewsMedia Council begins the new year by welcoming three fresh new faces to its board of directors.

Two of the new directors are professional directors who hold senior editorial positions at their respective news organizations. One is a public director with expertise in both the legal and financial sectors. 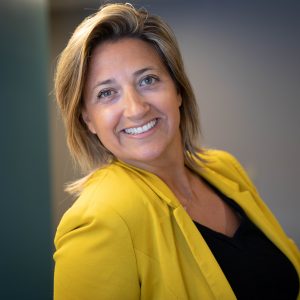 Sophie Gaulin joins the NNC board as the executive director and editor-in-chief of the Franco-Manitoban newspaper La Liberté. She strongly believes in the need for a free, strong and independent press.

Gaulin is a champion of the importance of educating young Canadians about reliable news consumption. She has been involved in many initiatives to educate young people in schools and, since the beginning of the pandemic, has been publishing children’s magazines on COVID-19, which opened the doors to an international French-speaking market. She has served on the board of News Media Canada for several years and has also been a judge with the National Newspaper Awards.

“Looking around the board table, I feel very privileged to join an organization composed of such esteemed individuals,” Gaulin said. “I’m looking forward to serving, to the best of my abilities, as a leader of an organization that is so vital to the health of our democracy.” 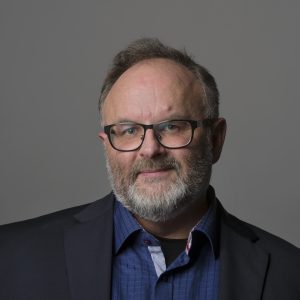 Rob Roberts serves on the NNC board as the editor-in-chief of the National Post, where he has worked in various editing roles since it launched in 1998, minus a stint as Atlantic Bureau Chief for The Canadian Press from 2015-2019.

Over the course of his career, Roberts has also worked for his hometown Montreal Gazette, as well as the now-defunct Daily News in Halifax as a reporter and copy editor, and at CKCW-CFQM Radio in Moncton, N.B., where among other things he produced a Top 40 countdown. 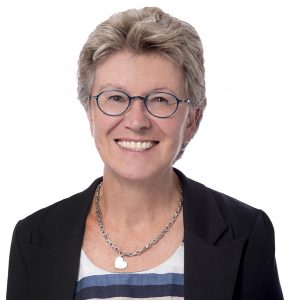 Carmen Crépin joins the NNC as a public member. She is a lawyer and member of the Quebec Bar since 1974.

After private practice, she served in different legal and administrative positions with Quebec Transport, Justice, and Solicitor general ministries before being appointed Chief Coroner Inquests and Deputy Chief Coroner.

In 1989, Crépin joined the financial sector as Secretary of Caisse de dépôt et placement du Québec and Fonds de Solidarité FTQ before being appointed Chair of Quebec Securities Commission. She later worked with the Investment Dealers Association, a pan-Canadian self-regulatory organization with oversight of the investment industry and with the Investment Industry Regulatory Organization of Canada until 2015.

“I’m excited to join the NNC because quality, accurate information is a basic key for citizen participation; it has to be pertinent, enlightening and rigorous in order to support our reflection and action,” she said.

Crépin was educated in applied ethics at the University of Sherbrooke.

The Council, and its staff, would like to extend its sincere thanks to outgoing director John Racovali. We wish him only the best in his retirement.